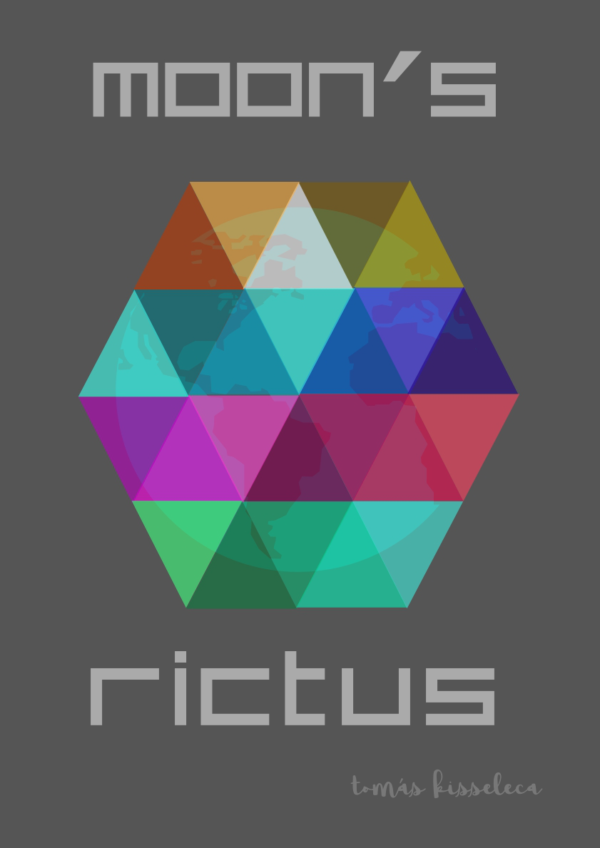 The art since immemorial time of existential history of human civilization, has always been imbued with a liberating spirit, and that through their different forms of manifestation and expression, humans manifest and express all possible and imaginary cognizable reality, thus expressing their happiness, bitterness, fears, passions impossibilities, dreams, etc. And it´s through these artistic expressions that in the past centuries through the energetic transformative subtlety of poetry, that many dreams of freedom of oppressed people around the world came to life. Among many examples, i will succinct that of two peoples whose stories intersect beyond the atlantic horizon that separates them, Angola and Brazil. It was through the nationalist poetics of intellectuals of these Portuguese colonies, now independent countries, that the climax of the nationalist revolution for independence was reached and followed by consummation. From Angola names such as Viriato da Cruz, Agostinho Neto, António Jacinto, António Cardoso and others, lead a group of many nationalist poets, to that more than poetry with contaminatingly revolutionary essence -which elevated the souls of their compatriots to the spirit of liberating mission- literally gave their lives for the independence of Angola. In brazil the minas gerais inconfidence -the first great conspiracy for the independence of Brazil- had at the helm of the movement, three greats poets among figures of magnitude, Claudio Manuel da Costa, Alvarenga Peixoto and Tomás António Gozanga, preceded and also inspired by the no less nationalists, father António Viera and Gregório de Matos Guerra, the latter was deported to Angola by the portuguese crown because of some threads of nationality that already wore its lyrics,a similar destination that would have the elements fundamental principles that led to the inconfidencia mineira with. It is this liberating spirit that sustains the poetic lyrics contained in this book, but a freedom which pass through the temporality and physicality of being, a freedom that fixes the souls in the infinite cosmic space of the exist, like the stars that eternally sparkle over the infinity. Ecstasy of the lips of the moon -moon´s rictus- is a poetic book that through of philosophical-aphoric-syncretic language narrates aspects of the immanent sacred feminine fill in all souls, recounts the freedom of the soul, summoning her to take possession of her deity mutilated by conformism as normal reaction implicitly produced by modern social systems, by unfounded and biased beliefs self-preconceivedly adopted, by the inattention to the inner needs- which harmonize the integrality of being beyond the psycho-bio-physical needs- and also by the decadent routine that mechanizes the soul, tastes and others daily aspects that gradually are mischaracterizing, densifying and sedating the human soul. Moon´s rictus, far from being literally the labial or facial contraction of the moon, is the sacred in us, the incorruptible essence of beings, that through an acute poetic either spasmodic, show his face to be memorized in the soul, and with his lips entranced by universal soul, speaks letters that kill, but serve as a vail to the spirit that vivifies, thus describing its aurora as dreamed by the human unconscious as idealized by many exalted souls who cyclically lived on the face of the earth.

You've just added this product to the cart: